What is a diaspora?

The International Organization for Migrations (IOM) defines diasporas as “migrants or descendents of migrants whose identity and sense of belonging, whether real or symbolic, have been forged through their experience and migrant provenance”.

The term “diaspora” is currently used generally to discuss individuals who identify with a “country”, but live outside of it.They are also called expatriates or transnational communities.

Characteristics of a diaspora: 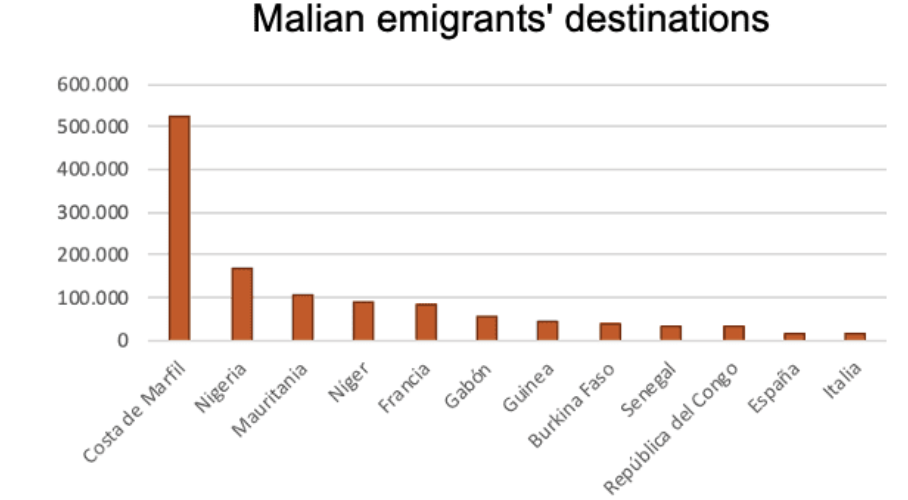 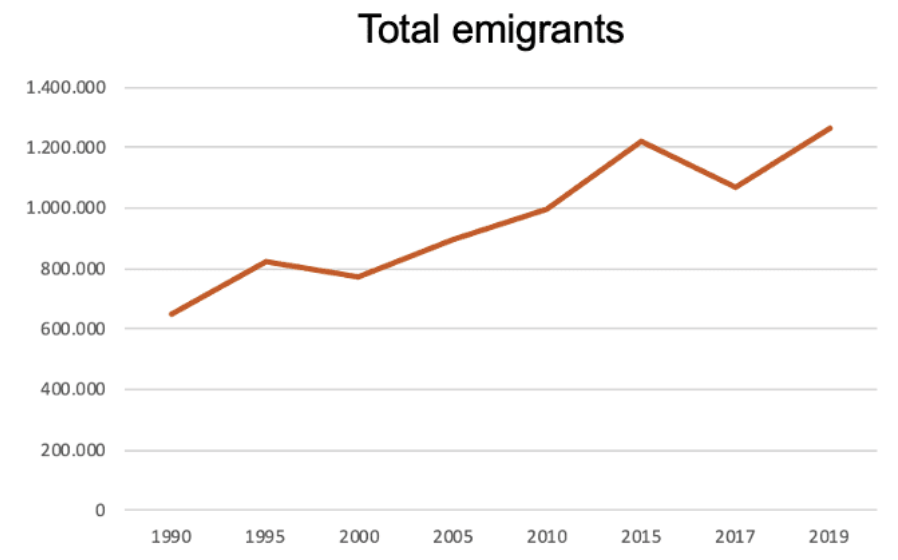 Some of the factors that impulse migration in Mali include economic, environmental and warlike characters. The armed conflict that was initiated in the north of Mali in January of 2012 caused a migratory crisis of considerable scope and magnitude both inside and outside of the country. War caused a massive displacement of the population in the three northern regions of Mali towards the center and southern region of Mali and also in the neighboring countries. Almost half of the population was displaced including 300.000 internal displacement and more than 175.000 sought out refuge in neighboring countries.

It was created in 1988 and currently has 100 officials, a main office in Bamako and three sub-offices in Mopti, Tombuctú and Gao. Since the start, OIM has worked in hand with the government of Mali to satisfy the necessities of the most vulnerable and help face the challenges of migration like forced migration, irregular migration, human trafficking, illicit migrant trafficking, among others.

The mission works to guarantee:

Mali is a country with a strong migratory tradition where extensive communities of almost 4 million people exist abroad. In 1991m Malians abroad decided to create and install a federal agency called the Superior Council for Malians Abroad (SCMA). This integration instrument attempts to provide answers to the problems that malians, outside of their country, face. At the same time, they serve as a link between public authorities and Malians abroad within their host countries.

MALIANS IN SPAIN AND CATALONIA

Spain and Mali hold diplomatic relations since 2006. Mali has its own embassy in Madrid and three consulates in Madrid, Barcelona and Santa Cruz de Tenerife. Its diplomatic representation in Spain began in order to strengthen relations between Mali and Spain and to guarantee assistance for Malians living in Spain. Nevertheless, Spain has only an embassy in Bamako.

According to the “Instituto Nacional de Estadística”, census data show 27,230 Malians living in Spain. In Catalonia there is a total of 7.916 residents. Most of them live in Barcelona county, followed by Lleida, Girona and Tarragona. 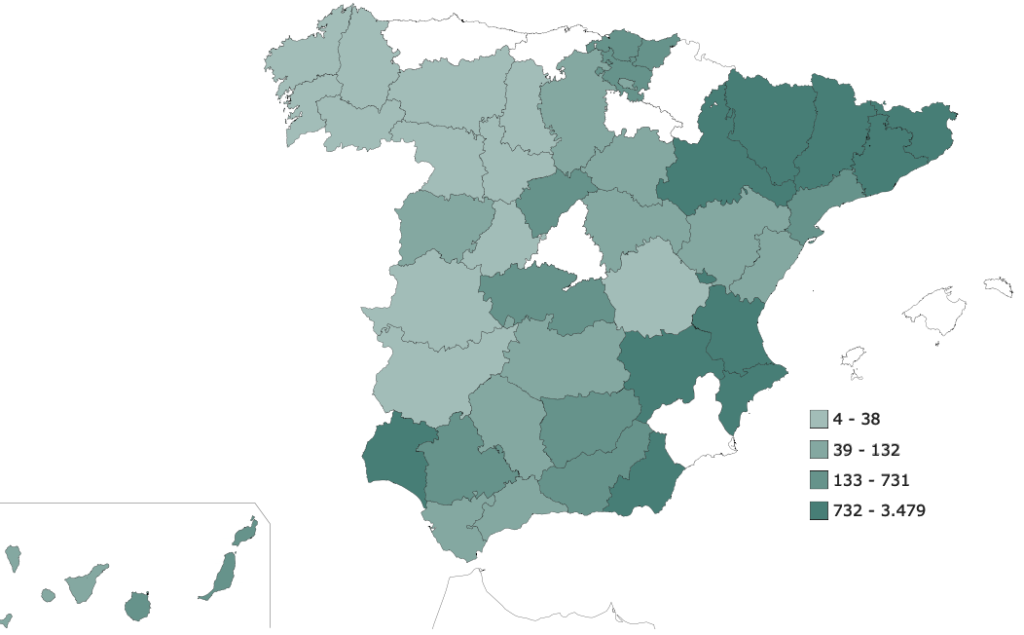 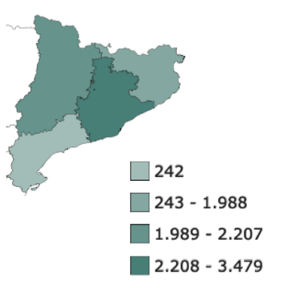